I was singing the song. It was winter solstice and in the early morning after a night of singing and praying she appeared. Paloma the dove. Prophesied by the robed angels at the hot springs. A rainbow appeared after two weeks of constant rain. Our bus was her home. 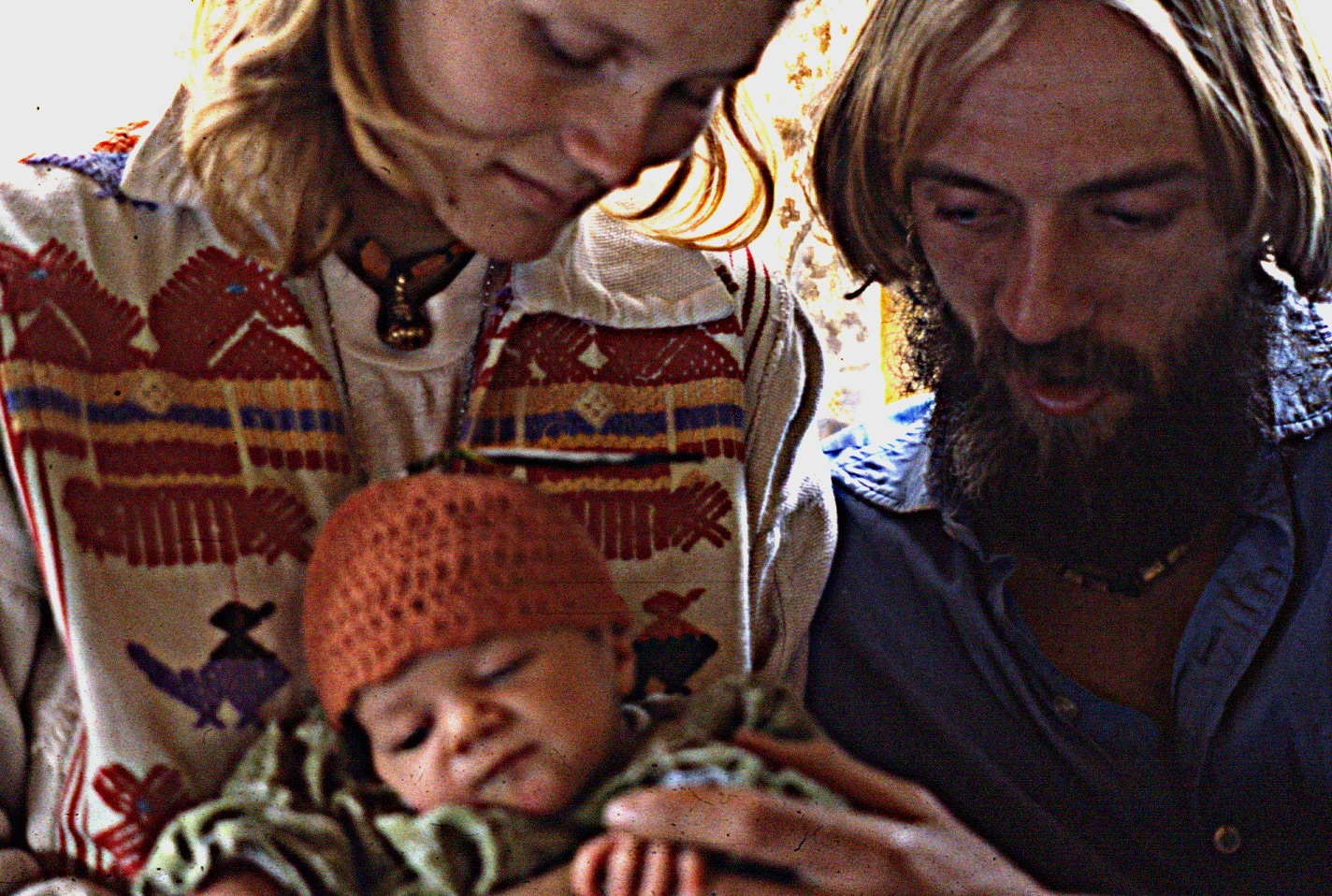