We were to stay over half a year in this magic country. Two months were spent living with sadhus in an ashram participating in the daily rituals. We later tried to drive up to Tibet but were stopped by military pointing machine guns at us. In Bodh Gaya we met with Dalai Lama and were among the few westerners spending a month with Buddhist from many regions, such as Sikkim, Nagarland, Bhutan and Tibet. Some of us got sick drinking polluted water and almost succumbed in a hospital in Puri at the Bengali Sea. Meanwhile we helped the fishermen and also rehearsed a theater play with the idea to present on the ship from Madras to Penang. A utopian idea that the Captain of the ship Chidambaram just sneered at.

Black and white photographs from India. 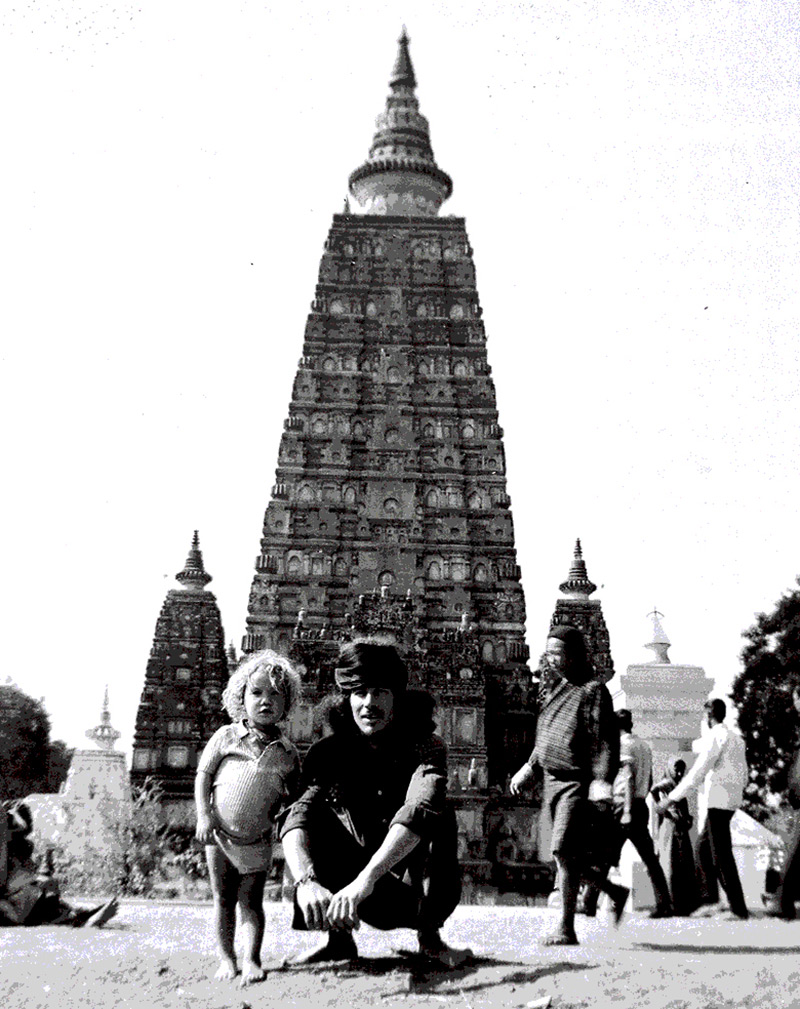