Only half of the troupe made it to Penang. The other half was deported back to Madras (and later flew to Mexico). Alberto had falsified the date of the visa. Alberto and his companion Gerda together with their two children disappeared in the horizon while the rest of us, Andres, Pernille and their son Oliver, AnneMarie, Tove and myself struggled with a meager economy. We were lucky to find a job as translators for a swedish built school. We spent half a year in a Bungalow at the Malacca straits but also having time to escape to the jungle, watch wayang kulit puppet shows and overindulge in the exotic fruits such as Durian and Rambutan.
With the money earned doing translations we moved on south. Spend a night in Singapore, despite that our long hair was a no no in the city. With another ship we crossed the equator and reached Java and jumped on a train taking us to Surabaya. We reached Bali and settled down at the beach in Kuta. After the hardships in India we could now enjoy the abundance of magic mushrooms, exotic temples, smoking volcanos, gamelan music and the colorful Barong.

Black and white photographs from Malaysia and Bali. 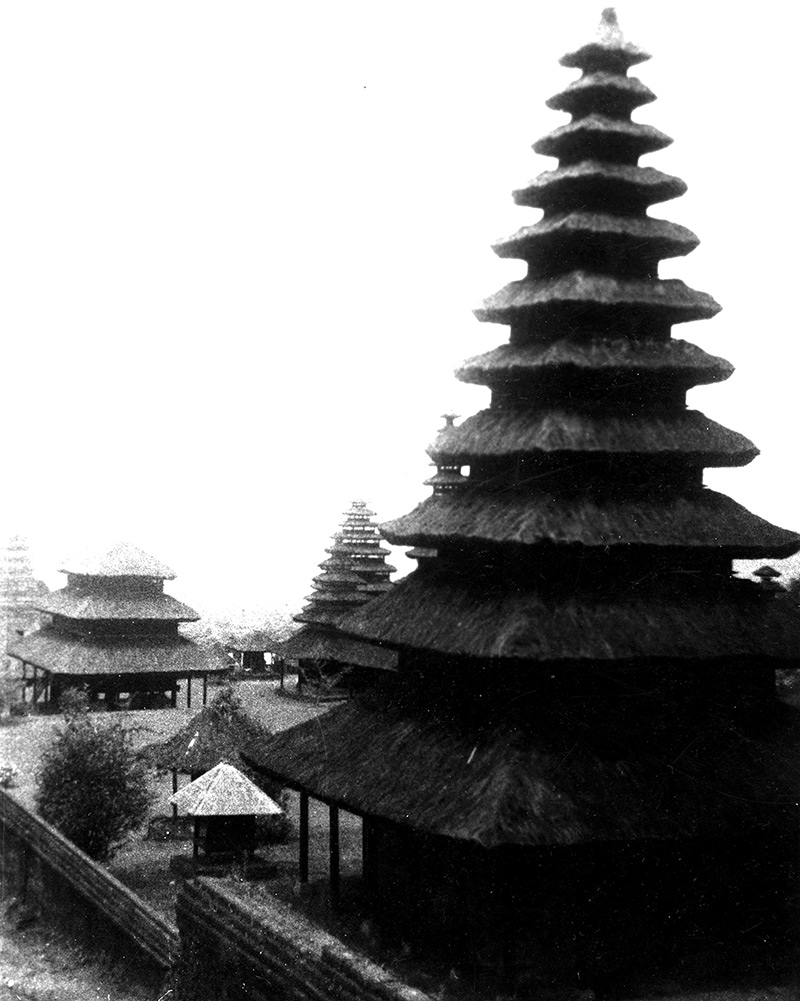