After spending a year and a half in the far east it became a cultural shock to arrive in the western civilization in Australia. Now money was urgently needed and we took whatever was offered. Work at slaughterhouses, gas stations, cleaning banks and rough bars became part of our curriculum but it was the encounters with the aboriginals that would leave us with an everlasting impression. Their wisdom and knowledge of nature and at the same time miserable situations and addiction to alcohol were things that we experienced first hand. 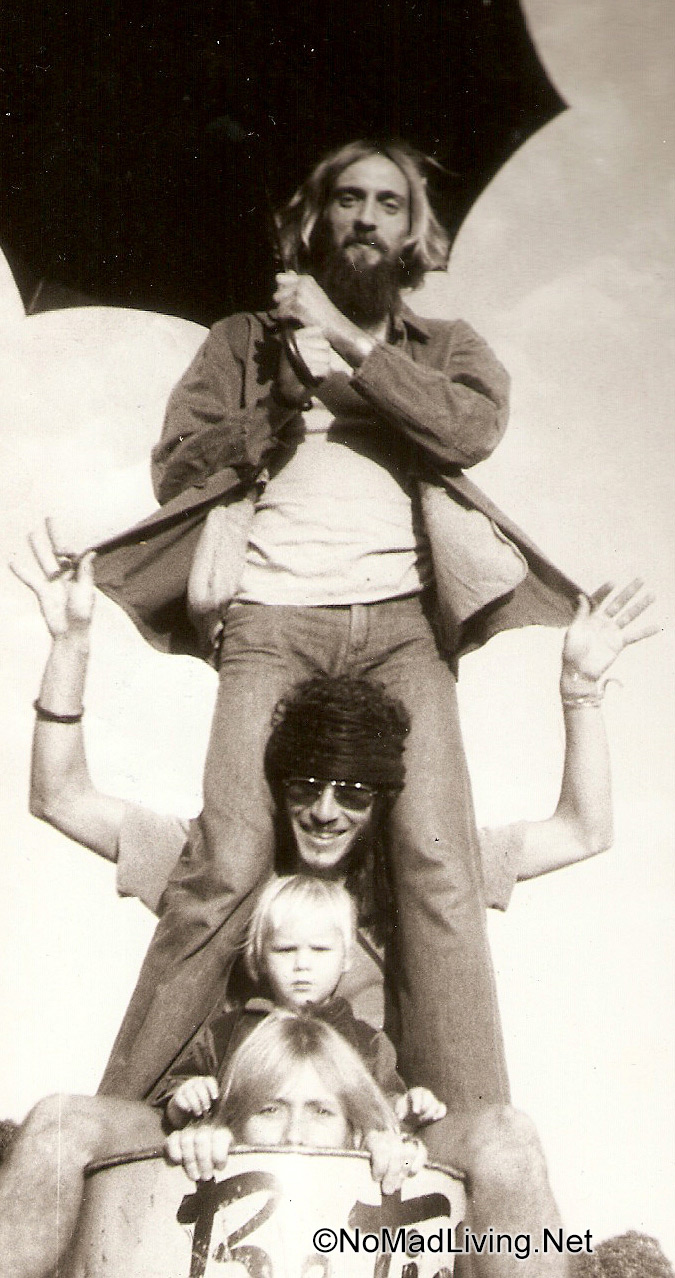