Autumn 1976 we decided it was time to turn north. We had worked with theater director Luis Lomeli and performed the play EL Aleph by Luis Borges at the University but felt that we needed to upgrade both our economy and our theater equipment. The passing of the border at El Paso Texas became another legend. After being thoroughly searched by both humans and dogs frustrated customs officials had given up on the hippie crew not knowing that we had spent an entire day to clean the bus. Instead an impeccable Stingray Chevrolet became the perfect victim. They cursed the leaving hippies while their car was totally ripped apart. After an attempt of picking grapes in southern California we made it to our first rainbow gathering in Pescadero. We were finally home among like-minded. 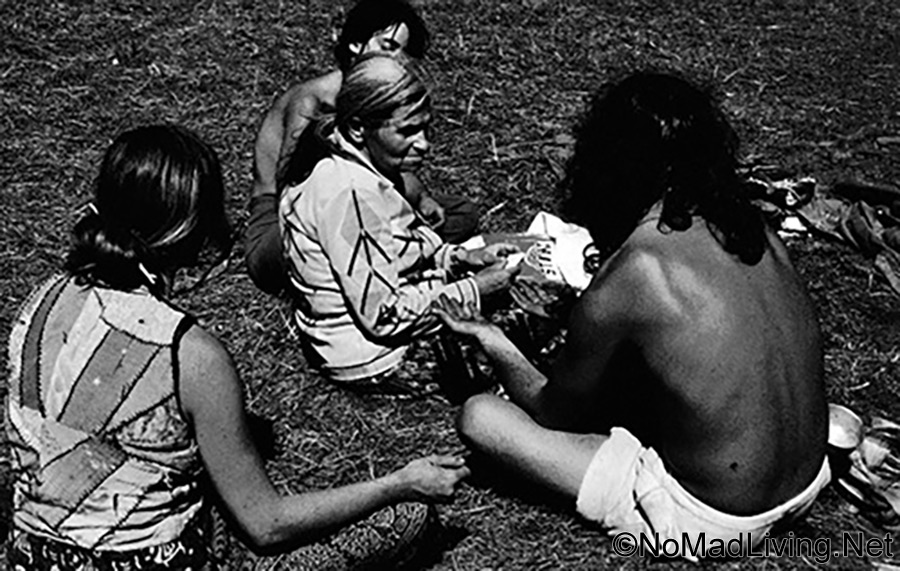